Acumatica, one of the fastest growing providers of cloud business management software, unveiled its much anticipated 5.0 beta release. The new software version was unveiled on August 25th, 2014 at Denver Colorado, in front of more than 400 partners and customers at the company’s Partner Summit.

Apart from previewing the latest version of its cloud-based business management ERP, the upstart showcased ISV momentum and commitment and honored some of its best partners during the summit.

Jon Roskill, Acumatica’s CEO, started the keynote highlighting that the company was going after Sage and NetSuite’s market before moving to the approximately one million midmarket prospects looking for cloud ERP solutions. 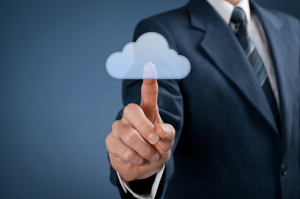 Touching on NetSuite’s entry into the midmarket category, Roskill highlighted that there is a large untapped midmarket that its partners can add value to and own. The midmarket is all part of Acumatica’s goal to reach over $1B in revenues.

Acumatica is focusing on its partners to grow its business and increase market share. The cloud ERP service provider is putting partner sales at the core of operations rather than leaving them hanging on the sidelines, like has been witnessed with many ERP vendors when transitioning to the cloud.

The company’s cloud transition is being led by an experienced team in operational leadership structure. First is Roskill who joined the company in March as CEO after spending 20 years at Microsoft. There is also Richard Duffy, the VP of Partner Strategy and Enablement, who is a former SAP Business One sales and marketing manager.

The size of cloud prospects in the midmarket category remains to be seen but Acumatica is certain about it. During his presentation, Roskill highlighted the company’s growth rate, which is the fastest in the cloud industry, at over 50 percent. When you consider the additional funding from MYOB, it’s clear Acumatica is moving from being an upstart to broader recognition.

Acumatica version 5.0 is expected to be released in General Availability by the end of 2014. During the presentation, Roskill and others demoed the user interface of the 5.0 version. The new ERP sports great features like an overhauled HTML 5 UI that looks great, business process wizards, single sign-ons among others.

One of the key highlights of the 5.0 beta release is a mobile development framework that partners can use to reach customers through the mobile market without having to hire developers. The framework is an HTML 5 based toolkit that makes it simple to create iOS and Android apps in C##.

Below is an overview of the features in the new release:

Acumatica’s great UI, robust cloud integration kit, and ease of pricing, deployment and consumption  are some of the strengths that make it a formidable choice for any company looking for a modern ERP solution. 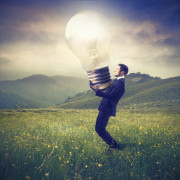 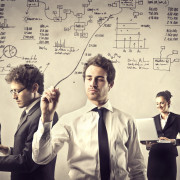 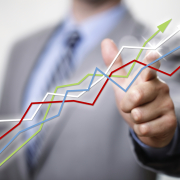 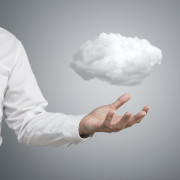 Tales From The Script: OData 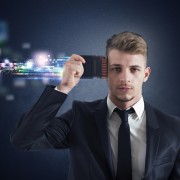 RFID vs. Barcode: Which One Is Right for Your Organization?