Contact our sales team to find out how your company can save labor costs and reduce errors by implementing Data Mason’s Vantage Point for EDI.

Why Partner with Clients First and Data Masons?

With Vantage Point EDI, Data Masons handles all EDI compliance requirements. Labeling, maps and ongoing compliance changes are delivered direct to your company with no hassles. Our trading partner “kits” are delivered with everything you need to begin transacting with your business partners immediately. This means you can focus on your business – not on EDI compliance.  Clients First has tremendous experience implementing Vantage Point with our Dynamics AX customers.  Ask us how we have saved our customers on labor costs and reduced errors.

Whether you need hundreds or thousands of orders processed a day, Vantage Point EDI for Dynamics AX satisfies customers with unparalleled scalability.

Unlike other solutions, a Vantage Point EDI implementation is a setup process rather than an expensive, risk-filled project. Once implemented, EDI integration for Dynamics AX is completed with the least number of steps and the fewest screens possible. The result is optimized performance, less work, and fewer errors.

Electronic commerce (EC) is the use of documents in electronic form, rather than paper, for carrying out functions of business or government that require interchange of information, obligations, or monetary value between organizations. Electronic data interchange (EDI) is the computer-to-computer transmission of strictly formatted messages that represent documents; EDI is an essential component of EC.

ANSI — American National Standards Institute: the organization set up to define, maintain, and coordinate standards in the United States. Data processing standards are supervised by committees which are named X followed by a number as an identifier; e.g., ASC X9 is the banking data encryption committee.

direct link — Communication between two trading partners where the message is transmitted, usually through a modem, directly from one computer to the other computer.

Electronic mailbox — A designated holding location for electronic messages. The mailbox can either be on the user’s computer or, as is more common, on a third party network (VAN).

ISA — Interchange control header; identifies the beginning of an interchange of one or more functional groups and interchange-related control segments. ISO — International Standards Organization; an organization with the UN to which all national and other standards-setting bodies defer. Encompasses the Open System Interconnect (OSI) seven-layer model that enables all networks and computers to communicate freely.

Mapping — Is the process of taking data from a company-specific format and fitting it to the EDI standard format (transaction set). mapping software — Software that is designed to perform the mapping process.

Third party network — A service provider that serves as a clearinghouse. Will normally provide both mailbox and value added services such as translation of data from one format to another. Also known as a VAN. trading partner— Any company or organization with whom another company (or organization) is doing business. EDI links trading partners electronically.

Transaction set — In EDI standards, the name given to a complete trading document sent electronically. A transaction set is an EDI document. translation software — Software used to take data from a vendor-specific flat file and into an EDI standard format.

Customer Success: Hundreds of drop shipments are received via EDI daily and automatically billed and invoiced.  No operator invention is required saving the company countless hours! 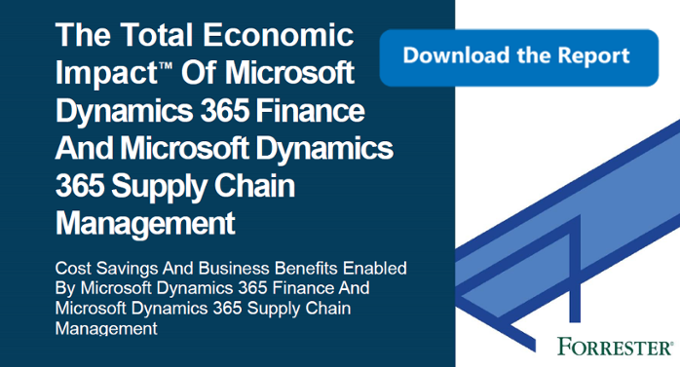