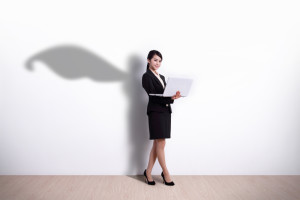 More than anything, I want to champion strong, smart and courageous women.  I polled far and wide to find such women in the manufacturing industry.  While most industries are split along the same fifty-fifty line of the population, manufacturing’s population of women is only about 25%.

From the shop floor employee to a c-level executive, let me introduce two women we are nominating for STEP awards in manufacturing:  Cielito Toledo Matienzo, and Elizabeth Pospick.

Cielito Toledo Matienzo is truly courageous. With close family ties, she crossed continents along with her Grandfather, WWII ally veteran, Bonifacio Toledo, to pursue her master’s degree. She is currently attending the University of Texas at Arlington.  She was almost born with a wrench in her hand as her Dad owns an Automation Machine Shop in the Philippines. As a youngster she assisted her Dad in designing automated machines, and installing and programming electronic components.

Manufacturing Engineer, Cielito Matienzo, has been with Klein tools for over 2 1/2 years and started as a technician. She moved here from the Philippines after graduating from the University of the Philippines with a Bachelor of Science (BS) in Mechanical Engineering in 2013. As a technician, she proved to be extremely valuable to our team and has brought “out-of-the-box” ideas forward in helping to solve problems. Her hard work was noted, and after 14 months, she was promoted into a vacant engineering role while obtaining her master’s degree. As an engineer for us, she continues employing her hard work ethic and communicates well with the whole organization.

Personally, Matienzo’s work ethic amazes me.  Recently while repairing a machine fire erupted in one of the dust collectors.  She was working deep in the machine’s internal workings and was quite lucky everyone was not on break as she hates to stop working other than to take her mandatory lunch hour.  Being such a dedicated worker more than likely she would not have seen or smelled the smoke in the factory until it was too late to be succumbed by smoke had her coworkers  been on break.

Her accomplishments at Klein other than being a selfless team player, as demonstrated above, has been to engineer process improvements within the company.  Her goal in this is to keep employees safe, as a result she has put in place documentation that explains the rationale behind the manufacturing processes and has made inspection sheets to make sure written processes are being followed.  The smart, friendly engineer has also been at the forefront of re-designing the laser fixtures.  This process improved the productivity and efficiency of the laser marking equipment and as a result helped save Klein tools money and manpower hours.

st proud of contributing to and preparing for an arduous VDE certification process for an insulated grip assembly on Klein’s insulated pliers.  Not shockingly during the certification process under her watch of the grip assembly, the mechanism was approved with no conditions.  To put this in layman’s terms, this means there was nothing to be improved upon for the grip assembly of the insulated pliers which keeps electricians safe.   Smart young woman!  The tool grip she helped develop is 1000 V Rated for safety on the job, VDE Certified, and meets or exceeds ASTM F1505 and IEC 60900 standards for insulated tools.

Matienzo may be in the process of getting US citizenship, she believes like Mother Teresa that, “Love begins at home, and it is not how much we do… but how much love we put in that action.” So while obtaining a master’s degree, she is giving back to her family.  Her plans for the future may be to help her dad in some capacity with the automation machine industry back in her native country.

Have you ever met a woman, that lights up the room with her grace and magnanimity?  I have and her name is Elizabeth Pospick – CFO for Vent-A-Hood in Richardson, Texas.  A colleague describes her as a bit of a Swiss Army

knife.  While her current company is relatively small, it’s closely held. Vent-A-Hood is a family owned business that began in 1933 and is transitioning to a third generation management.  After she started in January 2011, through her tenure and leadership, the company has had an 81% growth rate.

Mrs. Pospick has put together great initiatives including helping everyone get faster access to orders, item histories, sales by location and providing the plant manager better control over min/max and stock production.  She has also built out management reports and dashboards.  She worked with Vent-A-Hood staff and management to define data and reporting needs, and selected Clients First to install Microsoft Dynamics NAV.  Transitioning from their legacy accounting system to the new one with Clients First was seamless.  There were no delays in shipping product or financial statement reporting.

Clients First is always on your side ladies. Good job and best wishes in the future!  If you want to promote your work like we promote the genius and achievement of these marvels in manufacturing, contact us at 800.331.8382 or email one of our demo specialists. 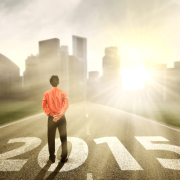 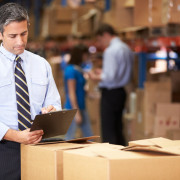 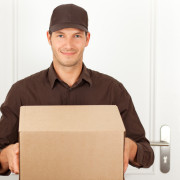 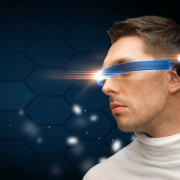 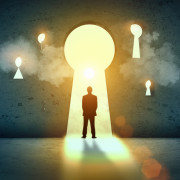 NAV Resources Every IT Manager Should Have For Performance Optimization 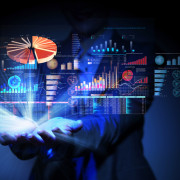 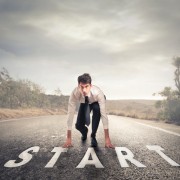 Get Going Fast With The NAV 2015 Starter Pack

How To Prepare For Microsoft Dynamics NAV 2015