A report issued by the Federal Reserve Bank of Dallas on Monday, 29 December 2014, showed that the overall manufacturing activity in Texas has slowed down. Though the general business activity index was expected to come in at 9, it only moved up to 4.1, losing more than 6 percent in one month. The decline in crude oil prices seems to be one of the factors contributing to decreased business activity. But according to the same report, the factory activity picked up from 6 to 15.8, with most manufacturers remaining optimistic despite oil price downturn.

Based on data collected between December 15 and 29, with the capacity utilization index climbing from 9.8 to 12.4, the shipments index rising to 19.6, the wage and benefit index rising from 23.9 to 25.1, and the future company outlook index edging up to 24.1, industry watchers have concluded that the fall in oil prices cannot drastically affect Texas manufacturing, at least for the moment.

Oil Price Will Continue to Drop: Is Texas a Winner or a Loser?

Oil prices decreasing continuously since June have raised fears among business executives and analysts. Falling oil prices after a financial crisis could lead to economic nightmares, especially in oil-producing states, such as Texas and North Dakota. 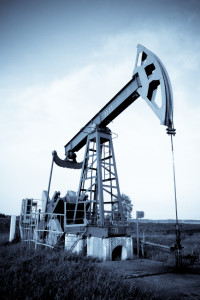 Considering the consequences, it’s understandable that people are worried. Although not all the jobs and money come directly from the oil industry, analysts affirm that any drop in the oil price could lead to an unbalanced local economy – a concern that has been felt more acutely in Texas. For the moment, the falling price of crude oil hasn’t impacted manufacturers. But the question is: Will the 40-percent drop affect Texas manufacturing in the long run?

Not necessarily. In fact, perceptions about economic conditions and future factory activity continue to improve. Furthermore, manufacturers operating in different sectors have already confirmed that the drop in oil price hasn’t impacted their production schedules. While falling oil prices will significantly affect certain areas of the economy (e.g. organizations that have financed speculative drilling), the problems will most likely be outweighed by lower energy prices and cheaper gas for consumers. Assuming oil prices will stay low, people will spend less on gasoline, which will give them more money to spend on other things. As stated by the U.S. Energy Information Administration (EIA) and Dallas Fed, increasing purchasing power will revive the economy, positively impacting all sectors, including Texas manufacturing.

While low oil prices are excellent news for consumers, they have a severe impact on areas highly reliant on oil sales. According to international reports, many countries around the globe, including Russia, Iran, Venezuela, Saudi Arabia, and the US, could face serious problems if the price drop lasts a long time, regardless of how well prepared they are.

Additionally, if high gasoline prices have encouraged investments in smaller, more efficient cars, large gas-guzzling SUVs could make a comeback as a result of the drop-off in gasoline prices; this will negatively affect all the pro-environment measures we’ve implemented thus far.

If oil stays below $60 per barrel, most drillers will cancel or scale back drilling, or try to cut down costs and keep drilling. It’s impossible to predict where oil prices will bottom out, but the U.S. EIA expects oil production to rise by 700,000 barrels a day in 2015, which is quite low compared with more than 1 million barrels a day in 2014.

Despite oil price crash, oil production will continue everywhere in the world until it makes no sense to drill anymore. The lowest price oil can be produced in the US is $50 per barrel. With oil falling below $54 per barrel last week, we’re close to the critical threshold.

Analysts and manufacturers believe that lower oil prices won’t have a significant adverse impact on overall manufacturing operations; however, unanticipated consequences can generate new problems. Therefore, it’s no wonder that most businesspeople remain cautious over concerns about low oil prices. Since we’ve seen decreasing prices for several months now, it’s time for the companies operating within Texas manufacturing sector to find a way to adapt to this reality, regardless of how incredible and implausible it seems. 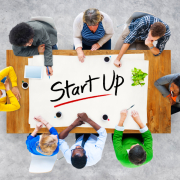 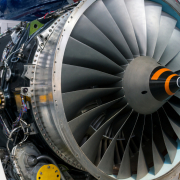 Researching the Cost of Dynamics NAV? 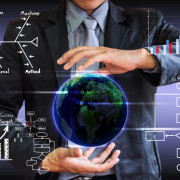 Points To Consider When Looking For A Process Manufacturing ERP 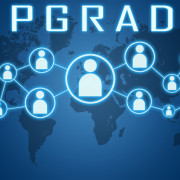 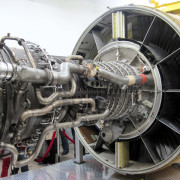 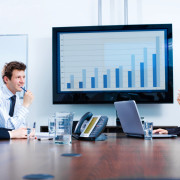 Do You Need An ERP Consultant? 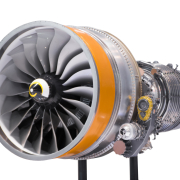 MRO Software: The Rise and Role of Mobile Technology

Is Wearable Technology the Future of MRO?

6 Points To Consider When Searching For ETO Software